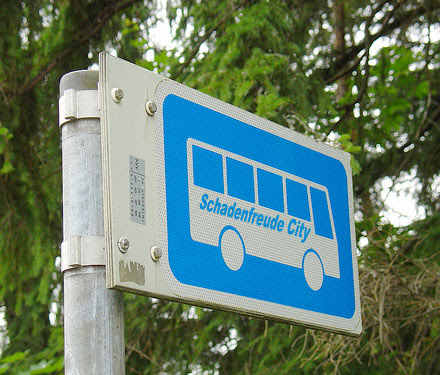 Haw, wheee! Did any of you troll around the GOP interwebs and snicker like I did? Fun! Also: scary! But, you know, looking at places like Free Republic, that hilarious parody that almost seems real, is just too easy. For my money, this analysis of why McCain lost, by dunderheaded Jennifer Rubin at Pajamas Media, is the best, because she got everything so totally, hilariously wrong that you will just laugh and laugh for the rest of the day. Soooo good!

And it all seems so obvious, doesn't it? McCain lost because he ran a dirty campaign which repelled people, picked a running mate with the personality of a pair of pliers and the brains to match, betrayed his hopeless ignorance of economic matters by saying "the fundamentals of the economy are strong," and "engergized" his party's ignorant base while the GOP intelligentsia (such as it is) fled in terror. But that's not what Jennifer thinks! No, she thinks he didn't run a dirty enough campaign (this constitutes more than half of her reasons), didn't let Sarah talk more, and didn't articulate his economic expertise enough! I'm surprised she didn't chastise him for not spending more on Sarah's clothes, makeup and hair.

So, duh, we totally, totally don't have to worry about the midterm elections, like, at all. Phew!
Posted by Peteykins at Wednesday, November 05, 2008

The night of the long knives will last for years!

But maybe in 3 months we'll all be edified by the news of Senator Sarah Palin. Won't that be special.

Awesome! Jennifer's points 10, 17, and 28 could all be shortened to "McCain wouldn't talk to us and we like totally would have won it for him if he did."

Ann Coulter seems spittin' mad too, decrying McCain's lack of message. Apparently that message is "Obama's middle name is Hussein". Nobody has suggested though, that the problem is that the republicans are utterly bankrupt of ideas.

Shhhhh. Don't tell them, it's better this way.

Even Barack Hussein Obama's awesome awesome-ness does not change the fact that the team he heads are still the D-E-M-O-C-R-A-T-S, and they have shown an amazing ability to snatch defeat from the jaws of victory over the past few decades.

I agree 100% that the Republicans are a car crash that is just way too fun to watch right now, but don't celebrate the 2010 midterms early.